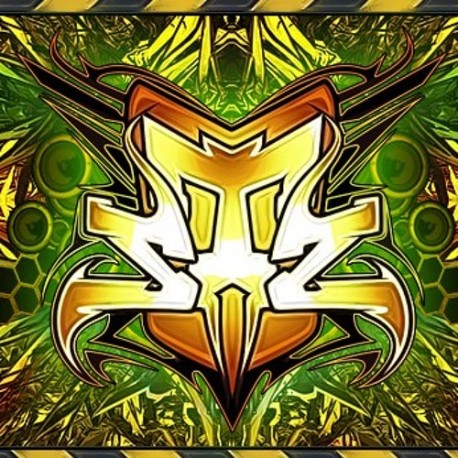 Strez started to play music in 2006, by creating his label-and-sound-system "HAPPY FAMILY".With a happyhartek pumping-style, he quickly found a public appreciated that him and he started to play in free in the South of France.

Then in 2008 he collaborated with "Astrofonik" which allowed him to start playing throughout Frankreich (Paris, Bordeaux, Lyon, Nantes, etc..)

In 2011 his talent was confirmed when he became artistic director of the labels "Komperes" and "Ouanaigaine" produced by Astrofonik.
He also became a member of the prestigious booking agency "Electrobooking" which gave him the opportunity to play in several European countries (Spain, Austria, Belgium, Italy) and in the best clubs and parteien.

With more than 45 vinyls und over 85 tracks produced throughout Europe, Strez has become one of the most renowned artists today, with a ravaging hardtek hardfloor-stil.