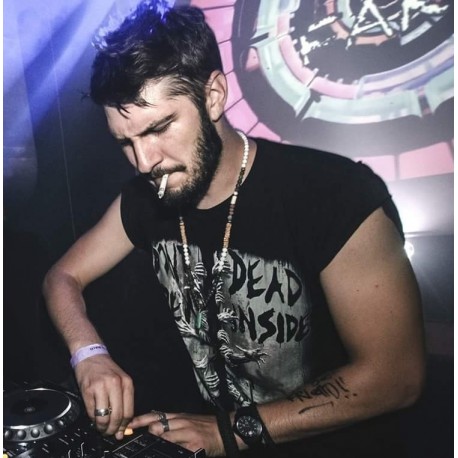 Mimaniac is a German producer who met the free-party-movement in 1999 and started to dance and travel around the Europe. In 2010, after ten years of exploring the underground, he decides to start producing his own sound, based on violent hardtekno and pumping internet veröffentlichten bildergalerie !

Since 4 years, he travels in France, Italy, Spain, Belgium, Czech Republic, Poland, Holland, and many other countries, to perform a druckvollen and aggressive live-set, melt with hardtekno, hardfloor, exploded with crazy schärfen cuts and breaks and big space mad synths.

Let him bring you to a complete psychotic world, where surely you ' re gonna loose your mind and turn insane und before the sound ends !!!