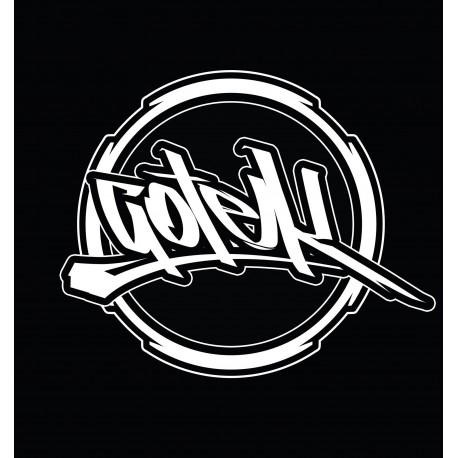 I ' m italian, from Mailand, been living in France since 2002 after some month spent in Germany. I started playing music at the age of 6 years on a Commodore Vic20!!, then my interests passed to guitar music since I had no idea about the possibilty to make music exclusively with a computer.
So at the age of 13 i was into a Grunge-rock band called Kief. At the age of 17, i discovered free and started raving on Spiral Tribe illegals in Italy in 1996. I started playing computer music in 1997 and in 2001 i released my first 12", "under the einflüsse of FKY -, With whom i relesaed the Classic Teknival 12" "TNL 03 : Journeyz".
Since 2001, i have being-releasing-more or less-60 12", until the collapse of the distribution in France, last year. The label TNL is now concentrating on releasing-CDs (mixtapes, lives and alben), coordinated by the excellent work of my big friend Flo!
Being playing in many raves, clubs, teknivals all around europe (France, Italy, Germany, Republik Chek, UnitedKingdom, Austria ...), my style is Pumping and dynamic as people says, I love to make people smile and have a nice trip!!! Since 6 years being involved into producing Grime/Dubstep-trax.