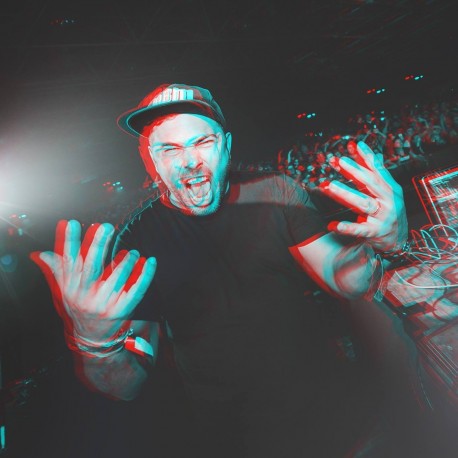 Floxytek's childhood was spent between the South of France and the Normandy beaches listening to the cutting beat of hip hop. Then, he discovered the everlasting repetitive sound of tekno and became addicted to it. In 2003 he created with close friends his own crew 'Marsatek' and began to play and spread the hard beat of tekno-in-free. One year later he signed his first production on LP Moloko 04.

Floxytek is one of the major artists in the Hardtek szene. Over the past decade, he ' s been touring all over Europe, alone or with his crew, and delivering beats at some famous festival like Boomtown Fair, The End Of The World, Reperkusound, Dreambeach, Insane Festival...