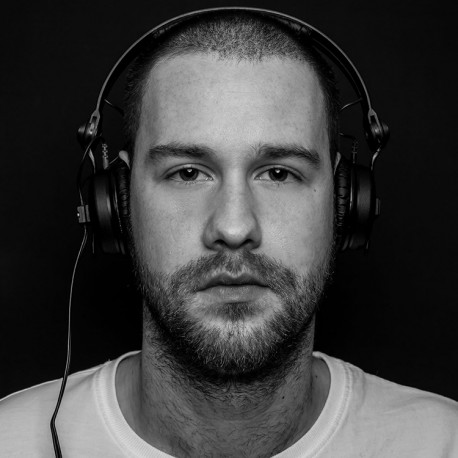 German producer from the freeparty, he co-founded KAOTEK Soundsystem and got into Hardtek in 2003.
He started promoting his events and dee-jaying internet veröffentlichten bildergalerie in 2005/2006
In 2007 he produced his first original-tracks, which were released by ASTROFONIK and UNDERGROUNDTEKNO labels.
In 2010 he designed PROJEKT 87 (S. 87) with another free-tekno artist: MYRDHIN a. k. a. D-OHMICYD and they set up EXODE RECORDS label together in 2011.
In 2018 he joined forces with peers: Harry Poti, Dr. Looney & Keygen kaotic. performing as M4LEFIK, a group project combining Hardtek & Hardcore to produce a unique new style.
He has taken part in several Internet projects, with podcaster (KRISS from MINUTE PAPILLON and DIE CLUBIRD), and has made personendaten name on SALUT LES GEEKS and has featured in YouTube-videos
He composed the score for the ARMOGASTE video game

ANTICEPTIK has heaps of sources of inspiration, which he uses to produce his own very melodic style, cleverly blending Bass music and Hardtekno. But he also likes to play around with other genres and is currently working on THE AWKWARD, his take on Trip Hop and Classic.