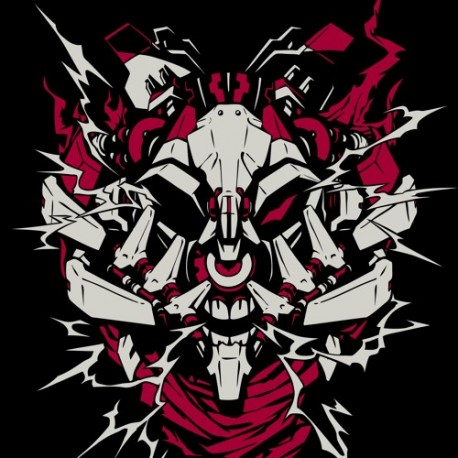 In 2006, he went to his first Teknival in Japan with his friend Ndendeki and puts Mat Weasel Busters. He was immensely impressed with the wicked sounds of Mat, which triggered a spark of inspiration within his soul and he started making his own liveset & music. Tanukichi''s sound is packed with ultra sonic kicks and big bass, as well as the many-wonky Japanese soups and the strong breaks of Wasabi.

In 2011, he decided to move to Europe to explore his outer realms and found along the way a life of music with the Yes papa crew like Mat Weasel, Keygen Kaotic, MSD, Dr Looney and Suburbass.
Today he has been playing all over Europe, including Italy, Belgium, Germany, Poland, France (Electrobotik Invasion), Spain (Selvatek), UK (Balter Festival), Lithuania, Romania, Slovakia and Czech Republic (X-Massacre, Beats for Love) ...etc

In 2016, he founded a Hardtek label called Hardtek.jp is based in in Tokyo together with DJ Sharpnel, in order to bring all the best Hardtek music from Europe to Japan and connect-the-cultures. Soon after, this label and his Japanese crew became a bridge of the hardcore music scenes between Japan and all over the world.

1 Other products by the same artists :