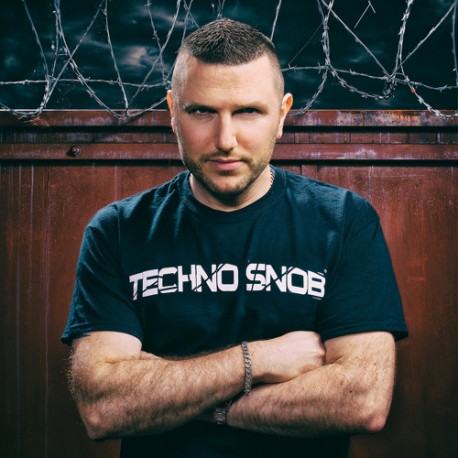 With dynamic musical taste and timing sharper than a razor, Sterling Moss is renowned for his technically explosive DJ style that never fails to electrify crowds the world over.

Having toured extensively in over 25 countries throughout North America, South America, Europe, Asia, Africa and Australia, Sterling regularly rocks dancefloors around the globe in an exotic list of locations, playing at clubs and festivals to hundreds of thousands every year alongside the world's DJ elite.

Sterling has worked alongside the mighty Stay Up Forever crew for the last few years.

While constantly striving to innovate with his productions and DJ-ing, Sterling Moss always looks to explore new musical territories and ideas, while relentlessly touring his compelling sound around the globe.

5 Other products by the same artists :