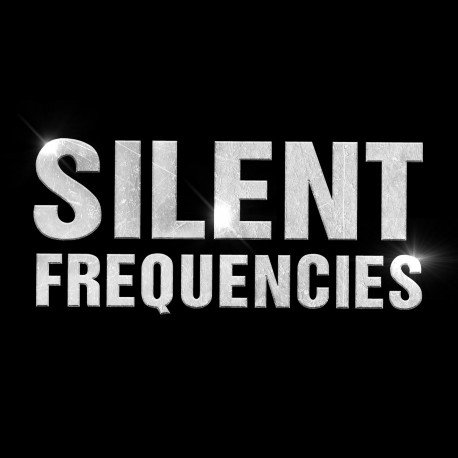 The duo of producer passionate about creating electronic sounds breakés and syncopated decided to expand the family !
By integrating this year, a drummer and a keyboard for live performances, the project takes on another dimension. Silent Frequencies now offers a new formula, a band, at the crossroads of a live machine and a group of rock live. The duo is so quartet and distills always on stage with a live crossover and ultra dance floor, mingling skilfully rhythmic Dubstep, Drum'n'bass, Breakbeat ... and musical influences from all walks of life.
During their performances they play exclusively their own compositions, collaborations, or remixes of already published and forthcoming, as well as titles hot off out of their studio. After having shared the bill with artists such as : Borgore, Nero, Flux Pavilion, Skism, Doctor P, Ed Rush, Document One, Far Too Loud, Culprate, Specimen A, Habstrakt, Torqux, Aphrodite, The Unik ... Silent Frequencies continues to rise and is programmed on events that are always bigger and more eclectic with a live which varies and adapts according to the evenings.