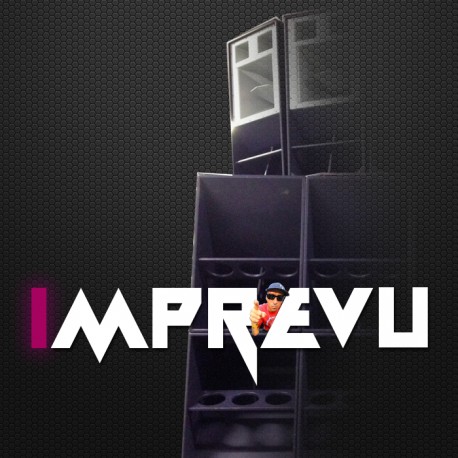 Producer and performer live French native from Nice, who travelled through Europe with his liveset energetic & pumping. After having discovered the world of tekno underground in 1999, he starts the musical production in 2001, self-taught ,
It quickly occurs in many free-parties and Teknivals in the South-East of France.
In 2004, Imprevu integrates different groups in the style of TripHop and Hardtek (TerreHappySystem) of the nice region.
In 2006 , he made the acquaintance of Billx, with whom he would collaborate on many productions , and subsequently with which they founded with two other friends Riko & Floxytek their own label called Teklicit Marsatek ;
Thanks to Teklicit Marsatek , Imprevu sign on the labels of the most influential of the scene Hardtekno such as UndergroundTekno , Freestylelisten , Astrofonik , Balarace production & Beatfreak ‘z Record.
Imprevu creates with his partner Billx division "Teknical Vodka" on the label Freestylelisten ,It develops the divisions "Dog case" , "Marshmallow" on the same label divisions as well as "Paranoize" & "Move your Ass" on the label Astrofonik.

In 2014, he decided to integrate a school of dj and sound to complement its know-how
in the world of Djing and d broaden his technical skills , musical, and communications

6 Other products by the same artists :