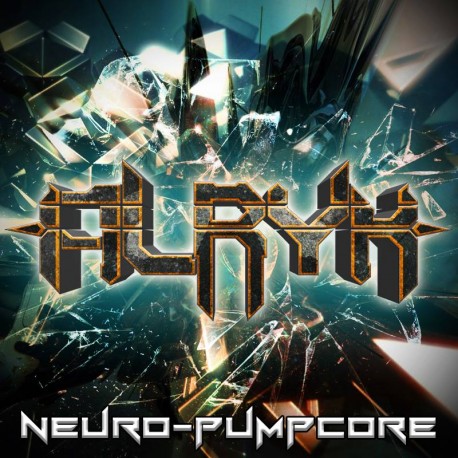 Influenced by the new generation of hardtekno music, Alryk decided in 2009 to compose his music on Electribes, then RS7000.

After his meeting with Billx in 2010 he started producing and created tracks influenced by Hardfloor, Pumpcore and Dubstepcore.

He released tracks on various labels (Freestylisten, Astrofonik, Undergroundtekno). With over 30 LPs and 80 tracks to his credit, he is one of the most productive composers of the time.

11 Other products by the same artists :