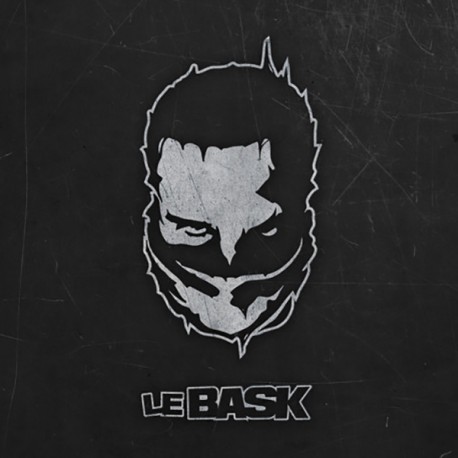 Artist on the French hardcore scene, where he has been very active for many years.
In 1999 he founded with a group of friends the “PSKT” sound system.
With every free party that he organised in the south of France, his sound evolved to become what it is today.

He made his breakthrough on the label Astrofonik (Prostitution Sonore, Shepper Armada)
with his piece “Hardchoristes” in 2007.
His compositions were viewed several million times on youtube and other social networks.
Appearing all the time on scenes all over Europe in free parties and festivals, today his appearances are with the greatest artists.