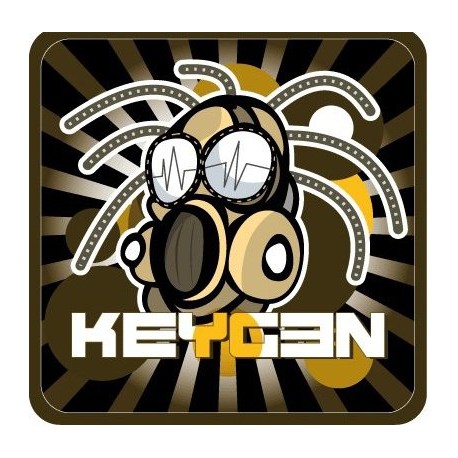 Fan of electronic music since the beginning of the 1990’s, Keygen found in the underground techno scene the spirit and style of music he likes.
He joined the French sound system kaotic with which he organized many raves in the south of France and throughout Europe.

In 2000 he decided to go live and bought machines like the Akai mpc, which became his favourite machine.
He then ventured into the production of vinyls. He started by collaborating with the label war, then le diable au corps, Astrofonik (Ummologik, Astroboy), Undergroundtekno.

Since 2008, he plays regularly in Versus with Mat Weasel Busters.
Keygen plays throughout Europe and the rest of the world in clubs and festivals, delivering an effective and definitely happy live, mixing melodies and remixes but always spiced with a hard rythm and an ultra powerful kick, defined as the biggest kick on the hardtekno scene by his fellow artists.